Who Are Nation-State Actors and Why Do They Want to Attack You?

Previously nation-state attacks were more akin to conspiracy theories than something businesses had to sink their teeth into.

Foreign government-sponsored attacks existed for national security teams to worry about. Even local governments were unlikely to ever deal with nation-state hackers interfering in their operations.

But that changed in 2020, and now nation-state actors are everyone’s problem. 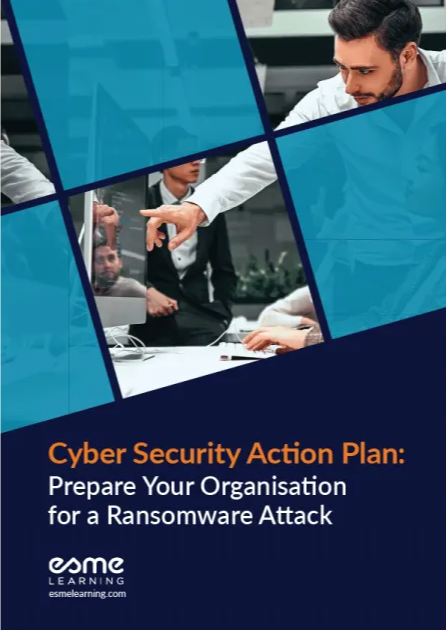 Learn about the changing landscape of cyber risks and get a blueprint to craft a cyber strategy framework for your organisation.

In December 2020, cyber security software giant SolarWinds was the victim of a nation-state attack.

The attack compromised the supply chains of over 18,000 organisations, including the Pentagon and the Department of Homeland Security, with costs likely running into the billions.

These hackers had been inside the U.S. government and defense agency for months, accessing sensitive information. The same group of hackers were also linked to attacks at other tech companies like Microsoft, Cisco and FireEye.

The attack on SolarWinds was one of the biggest nation-state incidents, but experts agree that it definitely won’t be the last.

State-sponsored or adjacent cyber crime gangs with origins in Russia, Iran, China, North Korea and other countries have upped their espionage tactics to include directly impacting everyday lives. They have been responsible for industrial sabotage, infrastructure interference and a slew of attacks on healthcare systems to access COVID-19 related data. 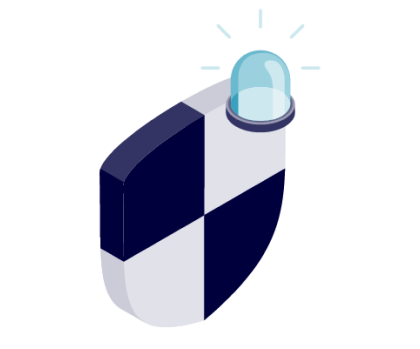 The Growing Threat of Nation-State Actors

Nation-state actors are sponsored or condoned by foreign governments to disrupt, steal from, or compromise target governments, organisations or individuals. Their goal is to gain access to valuable data or intelligence and create incidents that have a global impact.

Their identities may be hidden, and they may be part of cyber armies or gangs whose principles align with a government or dictatorship. These types of attackers in particular, go to extreme lengths to cover their tracks and make it difficult to trace their campaigns back to their country of origin. Often, they will plant “false flags” to mislead cyber investigators.

Since their actions are condoned or even encouraged by a government, they can work without fear of punishment.

Over the years, nation-state attacks have become more prevalent, such as:

At its core, a nation-state attack is cyber warfare. Disrupting production, transportation and services have always been part of conventional warfare. But now, criminals can carry out these attacks without leaving their homes and on any business.

Sign up for the Oxford Cyber Security for Business Leaders Programme to deepen your understanding of cyber threats, from nation-state actors to insider threats and learn how to use threat intelligence to prepare your organisation better.

Oxford Cyber Security for Business Leaders Programme is delivered as part of a collaboration with Saïd Business School, University of Oxford and Esme Learning. All personal data collected on this page is primarily subject to the Esme Learning Privacy Policy.