Accelerate your career with the Data Strategy:
Leverage AI for Business Course

Accelerate your career with the Data Strategy: Leverage AI for Business Course

Data is the lifeblood of AI. It has to be protected and managed. Companies must learn to analyze data to tease out the hidden truths that lead to insight and change. AI is the engine that drives innovation. It allows companies to identify opportunity and optimize for success.

Through a review of current best practices, Data Strategy: Leverage AI for Business participants will learn how to secure data access and outline a successful AI strategy, as well as identify the resources and AI tools necessary to execute their plan.

“How do data and digital interact with real life? In the next couple decades we’re going to see virtually everything augmented and processes reinvented to take advantage of new capabilities.”

You will benefit from the Data Strategy: Leverage AI for Business course if you are:

A look into how internal data is managed, tracked and integrated into the business processes. Learners will develop a heightened awareness of how data is a critical part of the business that needs to be protected.

Module 2: Opportunities for AI and Data in Business

Explore the building blocks for developing a successful AI and data strategy in an organization. This module lays the foundation for the course by reviewing core strategic frameworks and overall guiding steps for developing a good strategy.

How are data and data analytics used to make predictions that inform the decision-making process? We’ll examine case studies that highlight the different types of predictions and discuss the kinds of decision making they inform.

How can organizations deepen their AI practices to create more refined strategies for tackling unknowns? Learners will discover how companies must evolve their data strategies or risk being outdated.

Understanding the importance of AI transparency and accountability to avoid missteps and build trust with customers and other stakeholders.

A snapshot of the landscape of data and AI policies, regulations and governance activities in the US and abroad. 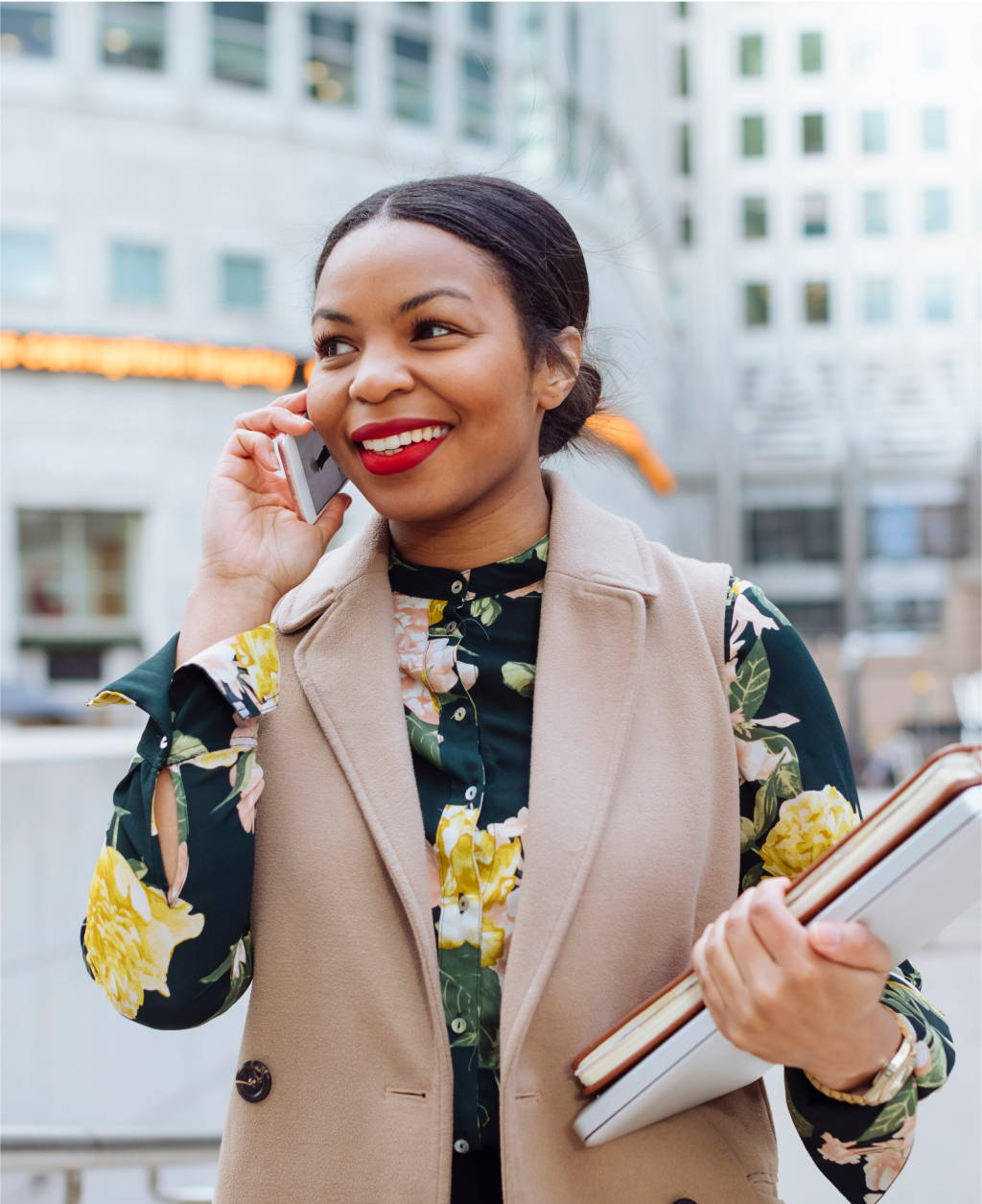 Our international faculty is comprised of thought leaders from MIT School of Architecture + Planning, industry experts and successful entrepreneurs to facilitate rapid application of theory to practice. Alex “Sandy” Pentland is founding faculty director of the MIT Connection Science Research Initiative, which uses network science to access and change real-world human behavior, and is the Toshiba Professor of Media Arts and Sciences at the Massachusetts Institute of Technology (MIT). He also holds a triple appointment at MIT in Media Arts and Sciences, Engineering Systems Division and with the Sloan School of Business.

Sandy has helped create and direct MIT’s Media Lab, the Media Lab Asia, and the Center for Future Health. He chairs the World Economic Forum's Data Driven Development Council, is Academic Director of the Data-Pop Alliance, and is a member of the Advisory Boards for Google, Nissan, Telefonica, the United Nations Secretary General, Monument Capital, and the Minerva Schools.

In 2012 Forbes named Sandy one of the “seven most powerful data scientists in the world”, along with Google founders and the CTO of the United States, and in 2013 he won the McKinsey Award from Harvard Business Review. He is among the most-cited computational scientists in the world, and a pioneer in computational social science, organizational engineering, wearable computing (Google Glass), image understanding, and modern biometrics. His research has been featured in Nature, Science, and Harvard Business Review, as well as being the focus of TV features on BBC World, Discover and Science channels. His most recent book is Social Physics, published by Penguin Press.

Over the years Sandy has advised more than 50 PhD students. Almost half are now tenured faculty at leading institutions, with another one-quarter leading industry research groups and a final quarter are founders of their own companies. Sandy's research group and entrepreneurship program have spun off more than 30 companies to date, three of which are publicly listed and several that serve millions of poor in Africa and South Asia. Recent spin-offs have been featured in publications such as The Economist and The New York Times, as well as winning a variety of prizes from international development organizations.

Additional instructors will be added up to the programme commencement date.


More than 30 experts from around the world, including Massachusetts Institute of Technology faculty and industry leaders, draw on their expertise to provide a window into the change and potential opportunities in data strategy.

What's In the Class

You may pay your course fees in one upfront payment via credit or bank card, or you may opt to split payment in two or three installments. A 5% administrative fee will be added to any split payments. Financing options are also available for select courses and programs. Discounts are not included in financing options. For more information, schedule a call with a learning advisor.

We leverage cognitive and neuroscience research, personalized and individualized success coaching, and next-generation artificial intelligence technologies to enhance the learning experience--resulting in a course completion rate that is 30x higher than our competitors.

How to change your start date

Oxford Platforms and Digital Disruption Programme is delivered as part of a collaboration with Saïd Business School, University of Oxford and Esme Learning. All personal data collected on this page is primarily subject to the Esme Learning Privacy Policy.