What the Record-Breaking Investments in Fintech Mean for Startups

The global venture capital investment in fintech reached a record $52.3 billion in H121, more than doubling the $22.5 billion seen in the second half of 2020.

In the first half of 2021, investors continued to see the fintech sector as attractive and well-performing, and 163 new unicorns were minted in this period. 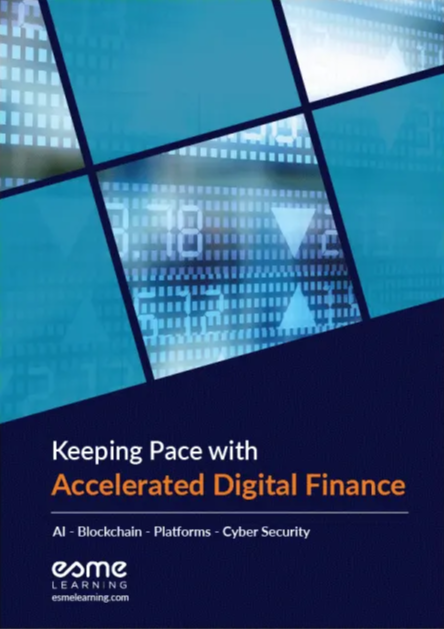 Understand how the fintech sector is evolving and how you can make the most of the opportunities it’s bringing. 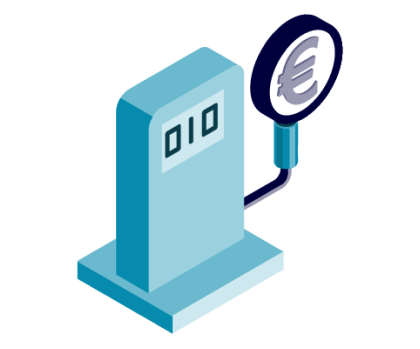 “Overall investment in fintech surged to a record high in the first half of 2021 as investors, particularly corporates and VC investors, made big bets on market leaders in numerous jurisdictions and across almost all subsectors. Large funding rounds, high valuations and successful exits underscore the thesis that digital engagement of customers that accelerated during the pandemic is here to stay.” 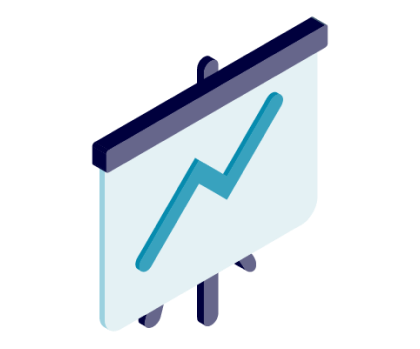 Maturity in the Fintech Sector

Continued innovations in fintech, along with the increased adoption of digital financial products, have made fintech one of the “most active sectors of investment, both from a VC perspective and from an M&A standpoint.”

In H12021, some of the biggest deals were snagged by late-stage companies — Robinhood raised $3.4 billion, Stripe $600 million and Better, ServiceTitan, and DailyPay raised $500 million.

The Future of Fintech Investments

Research from KPMG shows that the total fintech investment is expected to remain very robust in most regions of the world.

The payment space will remain a dominant player in the sector. But applications in revenue-based financing solutions, banking-as-a-service models and B2B services are expected to attract increasing levels of investment.

Fintech companies that can take into account the growing threat of cyber attacks and ransomware in their fintech solutions will also be high on the radar of investors.
Anton Ruddenklau, KPMG’s Global Fintech Co-Lead, says, 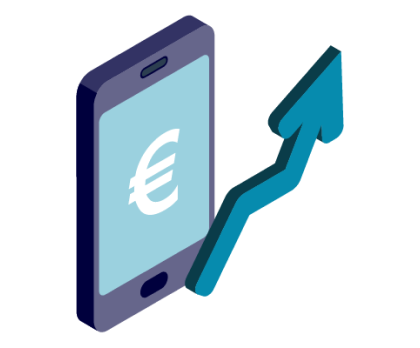 “Fintech is an incredibly hot area of investment right now — and that’s not expected to change anytime soon given the increasing number of fintech hubs attracting investments and growing deal sizes and valuations. As we head into H221, we anticipate more consolidation will occur, particularly in mature fintech areas as fintechs look to become the dominant market player either regionally or globally.”

As the fintech marketplace grows and competition rises, the current landscape consists of mature innovators setting a high standard for new startups. To catch the attention of investors, startups have to address a clear, pressing market need that no one else is tackling and demonstrate a strong USP.

Investors will also expect fintech startups to demonstrate how they mean to monetise their solution and their long-term plan for the financial viability of the business. In the past, for many challenger banks, the path to profitability hasn’t been straightforward, and hence investors especially want a concrete answer to how they will make their return on investment.

Ultimately, what investors are looking for the most in fintech startups is a vision to build something brilliant and skills and expertise to make that vision a reality.

Sign up for the Oxford Fintech Programme to gain insights into the opportunities and challenges of the competitive fintech landscape and access all the tools you need to bring your fintech startup to life.

Oxford Fintech Programme is delivered as part of a collaboration with Saïd Business School, University of Oxford and Esme Learning. All personal data collected on this page is primarily subject to the Esme Learning Privacy Policy.