Global venture capital funding shattered records in H1 2021 with $288 billion in funding and minted 203 new unicorns. According to Crunchbase, funding in the first half of 2021 surged 61%.

More venture-backed companies that went public in H1 2021 were valued above $10 billion than in all of 2020. On July 2, the S&P 500 and Nasdaq composite index recorded all-time highs. 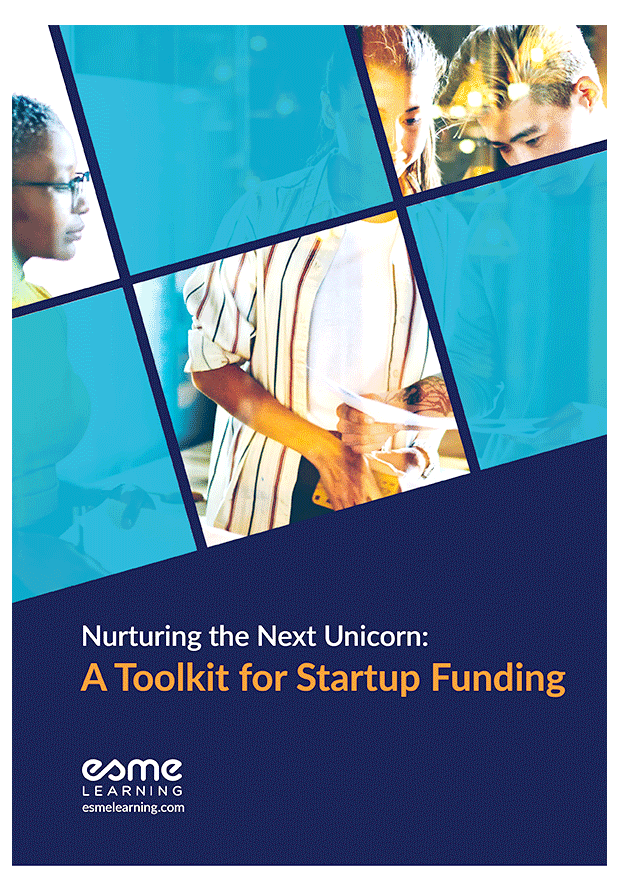 Download our free eguide, Nurturing the Next Unicorn: A Toolkit for Startup Funding

Learn more about how VC is evolving and how startups can make the most of the changes.

Ben Savage of Clocktower Technology Ventures, a Santa Monica-based FinTech venture investor, says that “In the past 12 months, there has been a cavalcade of exits that in almost any year, prior to the last few, would have been among the largest exits in venture history by absolute dollars.”

These large exits are reflective of a change in private markets, leading to “more capital flowing into funds that invest in private companies, and directly into private companies.” Consequently, companies have the option to stay private for a longer time and focus on creating value. 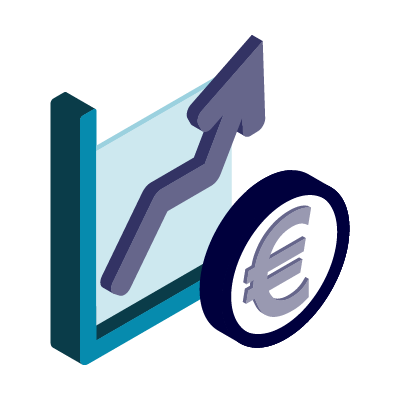 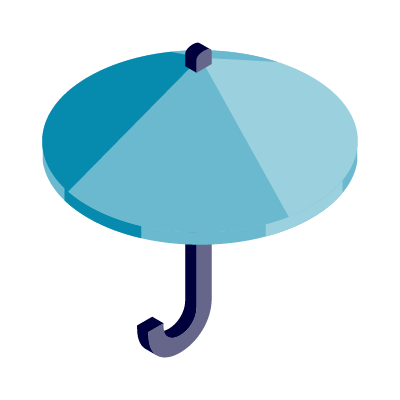 Special purpose acquisition companies have been gaining traction as a way of going public in the last few years but grew at an unprecedented pace this year.

Well-recognised companies, such as genetic testing company 23andMe and online real estate buying platform Opendoor, are among the companies that have gone public or announced they will go public through a SPAC.

Not All Startups Won Big

These glossy numbers that keep making headlines belie some sad truths. While venture capitalists are looking for the next Spotify, PayPal, Netflix, a significant number of startups are continuing to struggle to get funding and grow their companies beyond the early stages.

A CB Insights study shows “nearly 67% of startups stall at some point in the VC process and fail to exit or raise follow-on funding.”

According to the Small Business Administration, the failure rate of startups was around 90%, 21.5% of startups fail in the first year, 30% in the second year and 50% in the fifth year.

It’s clear that going from pre-seed to the next levels of maturity entails much more than getting investors attracted to a project. 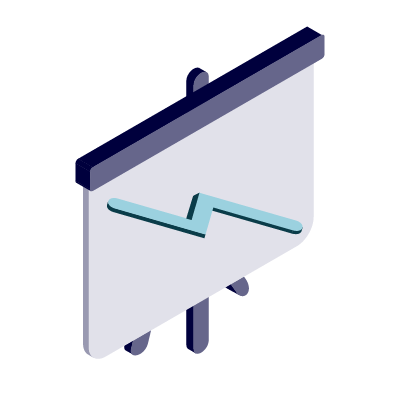 Taking a startup from its nascent stages to Series A, B and exit require decisive steps beyond fundraising. Startup founders need managerial skills, the ability to adapt to changes in the market and how to work with others.

Sign up for the Cambridge Startup Funding: Pre-Seed to Exit Programme today to join a worldwide community of startup founders and learn from some of the top fund managers and VC partners in the world, who will guide you through the intricacies of startup funding.

Cambridge Startup Funding: Pre-seed to Exit Programme is delivered as part of a collaboration with University of Cambridge Judge Business School and Esme Learning. All personal data collected on this page is primarily subject to the Esme Learning Privacy Policy.